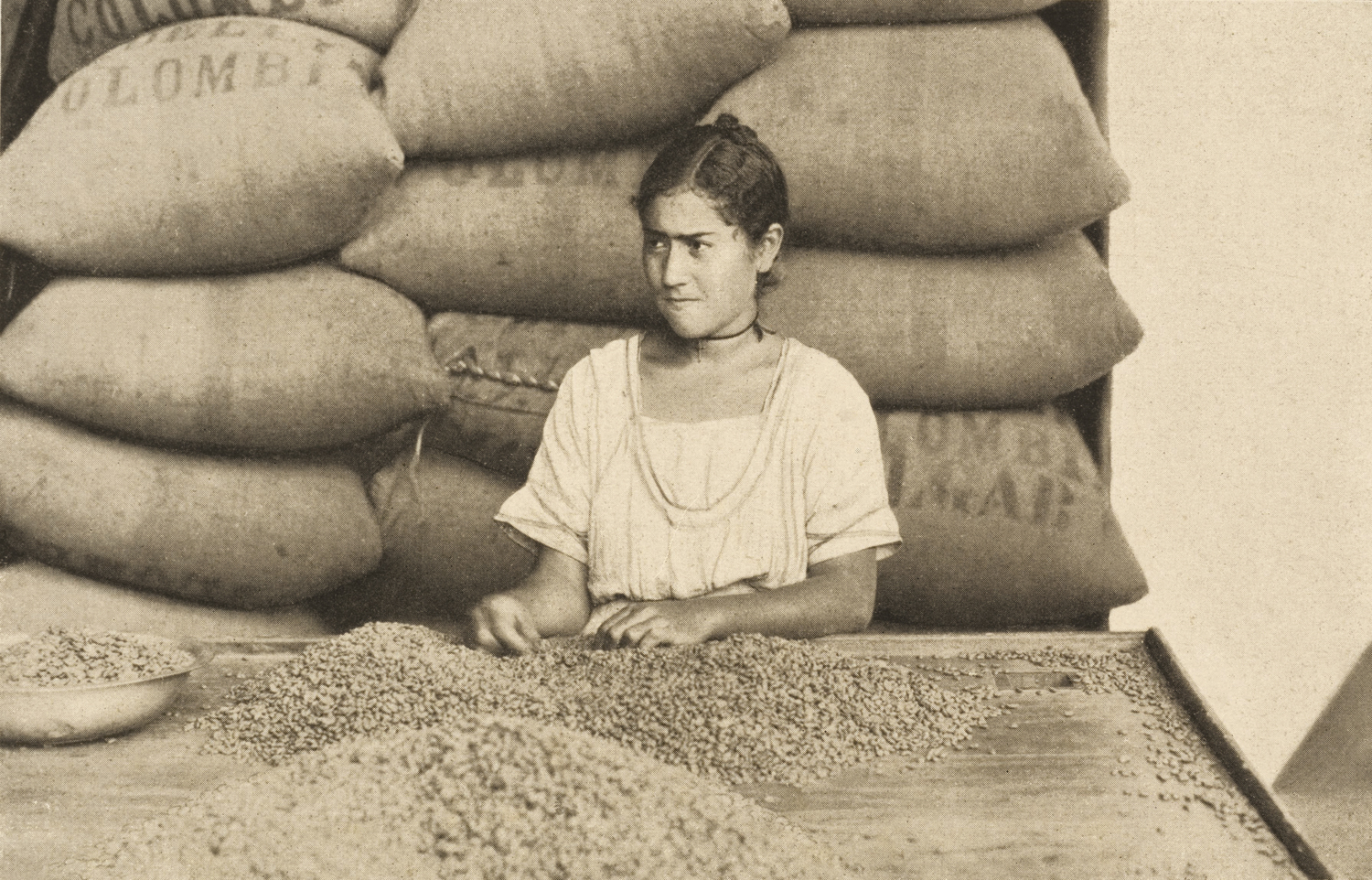 Don Mariano Ospina Rodriguez was one of Colombia's earliest and most profoundly influential coffee pioneers, with an outstanding entrepreneurial spirit and tenacity. He began his quest in 1835, seeking the best lands for growing coffee within the lush mountains of the province of Antioquia. He established his first coffee plantation on the volcanic slopes of Fredonia, where he pursued coffee growing with a scientific approach. As a result of Don Mariano's careful investigations and studies, Colombia began producing some of the best coffees in the world.

A political leader and statesman, Don Mariano was one of the founders of the Conservative Party of Colombia. He became a Senator in 1849 and was elected President of Colombia in 1857. After his presidency, he expanded his coffee enterprise to Guatemala in 1865, and in so doing became one of the first coffee growers in Central America.

With his vast knowledge and experience in the cultivation of coffee, he devoted himself to promoting and teaching the growing of coffee to the farmers and peasants of Colombia. In 1880 he published his first textbook about efficient and effective coffee growing techniques. The nation profited richly from Don Mariano's efforts; his passion and labor facilitated the development of coffee into Colombia's main export crop, forever transforming its' economy.

Pedro Nel Ospina Vasquez, son of Don Mariano, furthered the Ospina family tradition and worked arduously to improve and expand the coffee plantations. In 1910 he was appointed Ambassador of Colombia to the United States and in 1922 he was elected as the country's 36th President.

Mariano Ospina Vasquez, brother of Pedro Nel, was the President of the First National Committee of Coffee Growers whose job it is to enforce the programs and policies set forth by the National Congress of Coffee growers.

In 1920, the First National Congress of Coffee Growers convened in Bogotá, presided over by Epifanio Montoya, Alfredo Vasquez Cobo and Tulio Ospina Vasquez, another son of Don Mariano. This Congress laid the foundation for the organization of the coffee growers of Colombia.

He was elected Director of the National Federation of Coffee Growers of Colombia from 1930 to 1934. His main objective was to assist, finance, and educate the coffee growers while implementing an aggressive program to expand Colombia's world market share. To that end, he created a financial institution (Caja Agraria) to help meet the credit needs of coffee growers, and other small farmers and peasants. Under Mariano Ospina Perez' aegis, the Federation successfully consolidated the nation's coffee industry and promoted it in the world markets to great effect. Colombia became the largest producer of prime Arabica coffee in the world.

Mariano Ospina Perez was elected the 43rd President of Colombia in 1946. During his administration, Colombia reached the highest level of coffee exports as a percentage of the GNP.

Mariano Ospina Hernandez, the eldest of the Ospinas' fourth generation, has also been very involved in Colombia's politics and the coffee industry. He holds master degrees in Business Administration (MIT), City Planning (Harvard) and Biology (Universidad Nacional de Bogota). In 1970, he was elected Senator and served for twelve years.

In 1979 he was appointed as Colombian Ambassador to West Germany, where he actively promoted Colombian coffee commerce and trade, and the conservation of South America's natural resources.

Upon returning to Colombia from Germany, he was appointed as President of "La Caja Agraria", the nation’s largest financial institution (at that time) and main source of financing for coffee growers and farmers. He now heads the MARIANO OSPINA PEREZ Foundation, established primarily to preserve the legacy of former President Ospina in his vision of social justice, labor protection and for the assistance of Colombia's farmers and coffee growers.

Mariano Ospina, III, the eldest of the Ospinas' fifth generation, is the founder, president, and CEO of Ospina Coffee International Company. He left Colombia for the United States in 1980. Like his grandfather Mariano Ospina Perez and father Mariano Ospina Hernandez, he initially arrived to pursue a graduate degree in Business and Public Administration.

Although he was born in Bogota, Colombia, he was raised in Medellin, where his grandfather Mariano Ospina Perez had several of his coffee plantations. As he completed his formal high school and college education, he simultaneously grew familiar with the coffee industry and the family business.

His ancestors had long engaged primarily in the growing, processing and wholesale of coffee beans. Mariano Ospina, III, envisioned a move into the branding, export and global distribution of Ospina Coffee worldwide. Thus, he began laying the groundwork for a new facet of the family’s coffee business.

Since 1980 Mariano implemented a successful plan to move the Ospina Coffee Company into a new dimension of business, the global expansion of the family's coffee business and to promote, distribute and sell the "Ospina Coffee" worldwide.